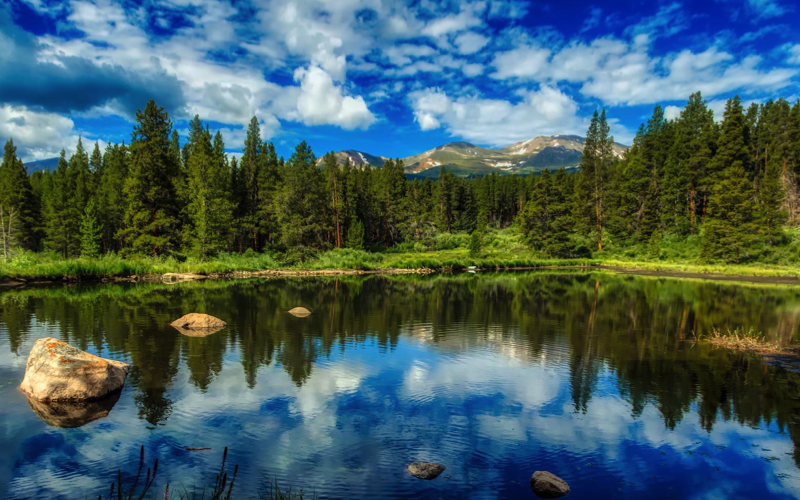 Denver, Colorado, is one of the hippest destinations in the United States. There is a lot you can ,do in Denver, but in most cases, when people hear about the city, what comes to mind is the Rocky Mountains. There are at least 200 peaks in the 140 miles of mountains, and they are all accessible with ease. What’s more, the city itself is often dry, enjoying around 300 days of sunshine in the 365 days in a year. Denver is considered one of the most walkable cities in the country, and there is a lot more than the city offers. However, our main focus today is the mountain parks. We will discuss everything you need to know about Denver Mountain Parks, including the history of these parks, the popular hiking trails at the mountain parks, the top tourist activities tourists can enjoy in Denver, the most popular mountain parks in Denver, horse racing in Denver, and nature and ecology of Denver parks.

History of Denver Mountain Parks from the 1920s

Currently, there are 46 public parks in the Denver Mountain Park system. However, these parks just didn’t come to be; they were established over a century ago purposely to draw the attention of tourists and locals who enjoy the essence of the Rocky Mountains. The parks remain a major tourist attraction in Denver till today. In the 1900s, the major tourist attraction in Colorado was Colorado Springs.

Promoters from Denver watched tourists pass through Denver on their way to Colorado Springs, located around 96 kilometers south of Denver. For that reason, the promoters came together and started having discussions on how to best improve the scenic resources of Denver. It took a while before these talks gained ground, but by the 1910s, the talks had gained momentum, and plans began being implemented. In 1910, the mayor of Denver, Robert W. Speer, supported and campaigned for City Beautiful improvements in his city, and he mostly favored the mountains. However, he was not ready to use the city funds on mountains so far from the boundaries of his city; that’s where John Brisben Walker came in. The magazine publisher and local entrepreneur started a campaign to persuade the city to do something about the mountains to make them more attractive for the visitors.

Walker was already a well-known promoter of Colorado’s scenic beauty, and at the time, Walker was developing a beautiful attraction in Morrison, focusing on the Red Rocks Park. Still, in 1910, Walker developed a plan and posted it in the Denver Post. The plan recommended a 41,000-acre municipal park built behind the Red Rocks and then linked to the city with grand boulevards. He claimed that the mountain parks would give Denver a magnificent system of parks that could not be found anywhere else. He believed that the mountain parks would help improve local businesses as the Colorado tourist trade was growing exceptionally, and having the parks could attract more tourists to Denver, and it would be a perfect outdoor recreation for locals as well.

It did not take long before the Real Estate Exchange of Denver, Motor Club, and Chamber of Commerce accepted Walker’s idea. The project was then taken over by Kingsley A. Pence and Warwick M. Downing, who created an action plan to be presented to Denver’s voters. The funds to build roads and facilities were to be raised from a mill levy. The plan was presented to the public in 1912, and the majority of the public supported the plan, so the development began.